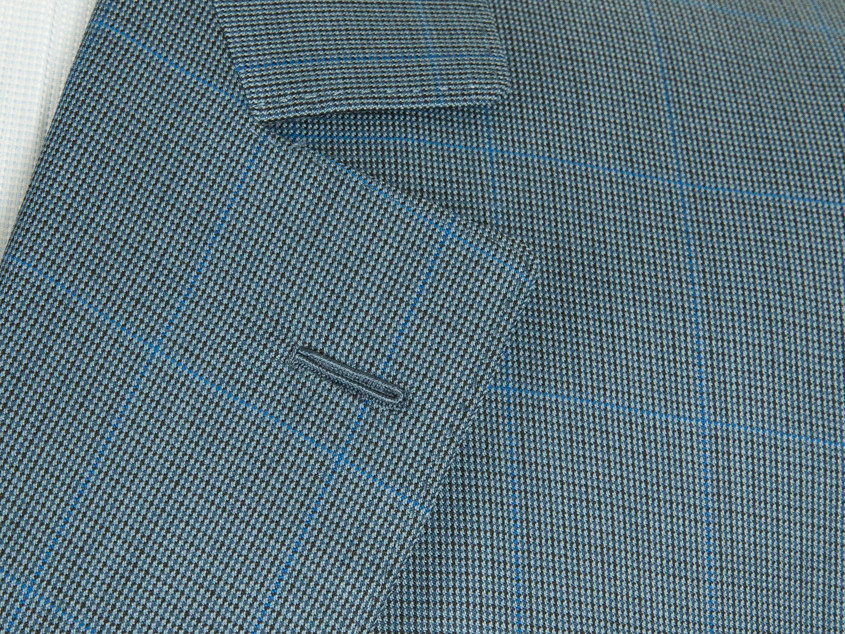 When talking about Parisian craftmanship and bespoke, the names that first come to mind are the few tailors who still exist today – and they are not legion!

Three of them are perhaps the most iconic of the 2000s and 2010s, namely Cifonelli, Smalto and Camps de Luca. Each of them strongly impacted Parisian and world tailoring with their distinctive style and technique. As a result, their signature details immediatly catch the eye – the roped shoulder for Cifonelli, the fishmouth lapel and shoulders for Smalto and Camps de Luca although their styles differ in the matter.

While it is easy to identify all those tailors when buying second hand bespoke, it is not the case at all regarding the previous generations of tailors because they all more or less fell into oblivion.

Why is that, you may wonder? Well, there is no simple answer and it is a combination of three interacting factors: first most of them did not have an heir, second there wasn’t Internet at the time and information about them got lost, third there was a growing lack of interest regarding Parisian bespoke and tailoring in general from the 80s-90s.

This is why we, the team behind Vulpilist, the Sartorial Marketplace, wanted to introduce you to our most revered tailors from the 60s to the 90s as we happened to thrift such garments and fell in love…and we are sure you will too!

You will also have information about these specific tailors (and vintage Parisian bespoke in general as they share a common legacy regarding style and craftmanship), should you need to identify unmarked bespoke garments.

See you next pages for our top 4 most underrated Parisian tailors of the past! 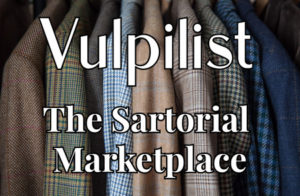